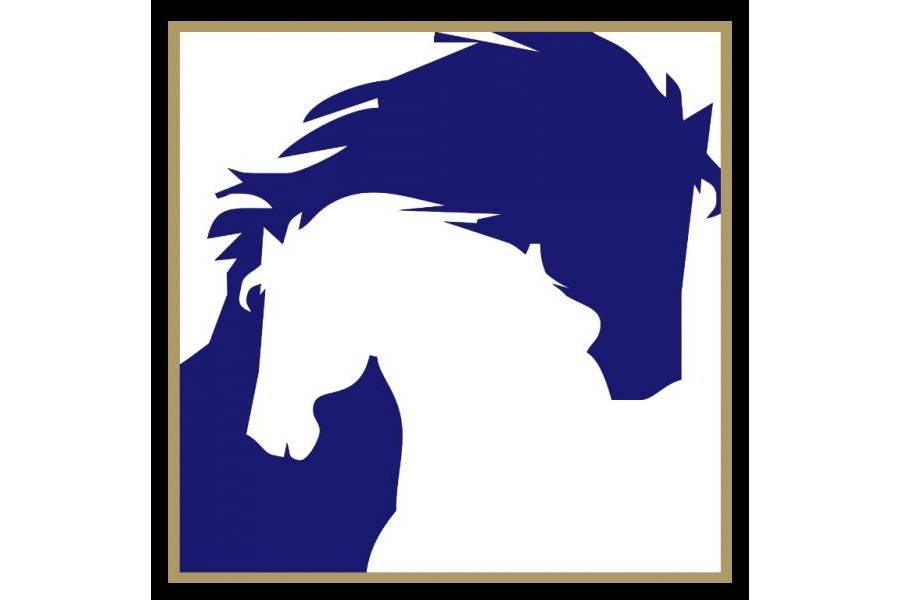 “The greatness of a nation and its moral progress can be judged by the way its animals are treated.”

These words from Mahatma Gandhi in many ways enshrine the values of the Mare & Foal Sanctuary which has the welfare of horses as the central focus of its work. Read more about the work of the charity and how this ethos extends to the staff who provide the day to day care.

The Mare & Foal Sanctuary is a great example of a good news story; from its humble beginnings in 1988 and its inauguration as a charity 25 years ago the charity has grown in size and capacity, now with several locations in the area including Coombe Park, South Manor, Upcott Farm, Beech Trees and Honeysuckle Farm.

Sarah Martin, Finance Manager: “It all started when Rosemary Kind went along to a horse sale and brought back with her the two animals that were not sold; a mare and foal. The Charity has evolved in many ways since those early days and we are now focussed on equine welfare where we rescue, rehabilitate and rehome horses and we also have an educational role where we work to prevent horses becoming in need of care in the first place.”

To give all this some perspective: the charity has well over 300 horses in its care, many are looked after on loan with the remainder spread across the five locations, so it’s not surprising to learn that the charity employs around 130 staff along with the fantastic support of over 100 volunteers.

Sarah: “Because we are a charity we have to think very carefully about every penny that we spend and this informs the level of the salaries. Being able to provide the NHS Top-Up scheme to staff is a great benefit and a worthwhile cost for us as it means that members of the team are diagnosed, treated and back at work as soon as possible; in fact, for those working in the stables and in the shops, having access to physiotherapy and chiropractic treatment results in fewer strains and injuries in the first instance.”

Jacqui Shaw: “The health benefits for the staff go further than physical, dental and optical treatments; the scheme also provides staff with access to the Employee Assistance Programme, a telephone helpline for those who may have concerns about mental health, domestic budgeting or legal planning. Having a qualified third party to call and speak with can be a real help and relief. And staff also have access to a ‘maternity bonus’ which is really welcome at a time when many people having children really need it.”

The Top-Up plan has been in place for three years and there has been a very high take up with most people using the scheme in all areas including physical treatments, which is much appreciated especially by those who work with the horses, riding, exercising and moving hay bales; they can just pick up the phone and get any ailments sorted sooner rather than later.

Sarah: “The reasons why people love working here are many; of course the love for animals and the wonderful locations feature very highly, but in a recent staff engagement survey, Coralline Health and the Top-Up scheme also featured as one of the top engagement considerations.

The fact is that Pauline and Jacqui really work hard to ensure that the scheme works; they visit all the staff in each location every year to remind people about the scheme and how they can benefit; they encourage staff to use the scheme and they make themselves available all the year round to be contacted directly, so that everyone can get any questions answered.”

The work goes on at the Sanctuary with the staff motivated by their love for animals and their genuine desire to improve welfare and awareness; with visitors and supporters from all over the world it’s clear that this is important work not only for the people and the horses in the local area but for society as a whole – as part of our moral progress as a nation.

Health News from the BBC

WPA takes the privacy and security of your data very seriously. This page describes the data we collect and explains how we use information you have provided.

You can login using your social profile
Problem with login?